Aller Aqua Norway has carried out promising trials with rainbow trout in 2015-2016. The tested feed has added organic minerals which strengthen the overall health of the fish.

Aller Aqua Norway has carried out promising trials with rainbow trout in 2015-2016. The tested feed has added organic minerals which strengthen the overall health of the fish. From release to harvest the fish were fed ALLER ACTIVE.

The trial tested the feed ALLER ACTIVE, focusing on the impact of the feed on the skin and mucus layer, as well as the overall health and quality of the fish. The fish and a control group were fed respectively ALLER ACTIVE and another Aller Aqua feed. ALLER ACTIVE is founded on a good recipe and added natural minerals shown to strengthen the fish. The trials were carried out to document the fish's ability to resist diseases and lice.

The trials showed that the fish resistance, as well as mucus layer, increased significantly when fed ALLER ACTIVE. This is documented in the report from Nofima.

The feed, ALLER ACTIVE, aids a better utilization of nutrients, proteins, minerals, oils, etc. The fish mucus layer is thickened, which is confirmed by both the inspecting vet and customers.

A Quantidoc analysis of the fish mucus layer – both control fish and the fish fed ALLER ACTIVE showed an increased density of mucus cells and larger areas of these in the Active-group compared to the control group. Quantidoc concludes: “There was a clear tendency to increased density and size of mucus cells on both skin and gills in the fish fed ALLER ACTIVE.”

Algae as an ingredient in fish feed 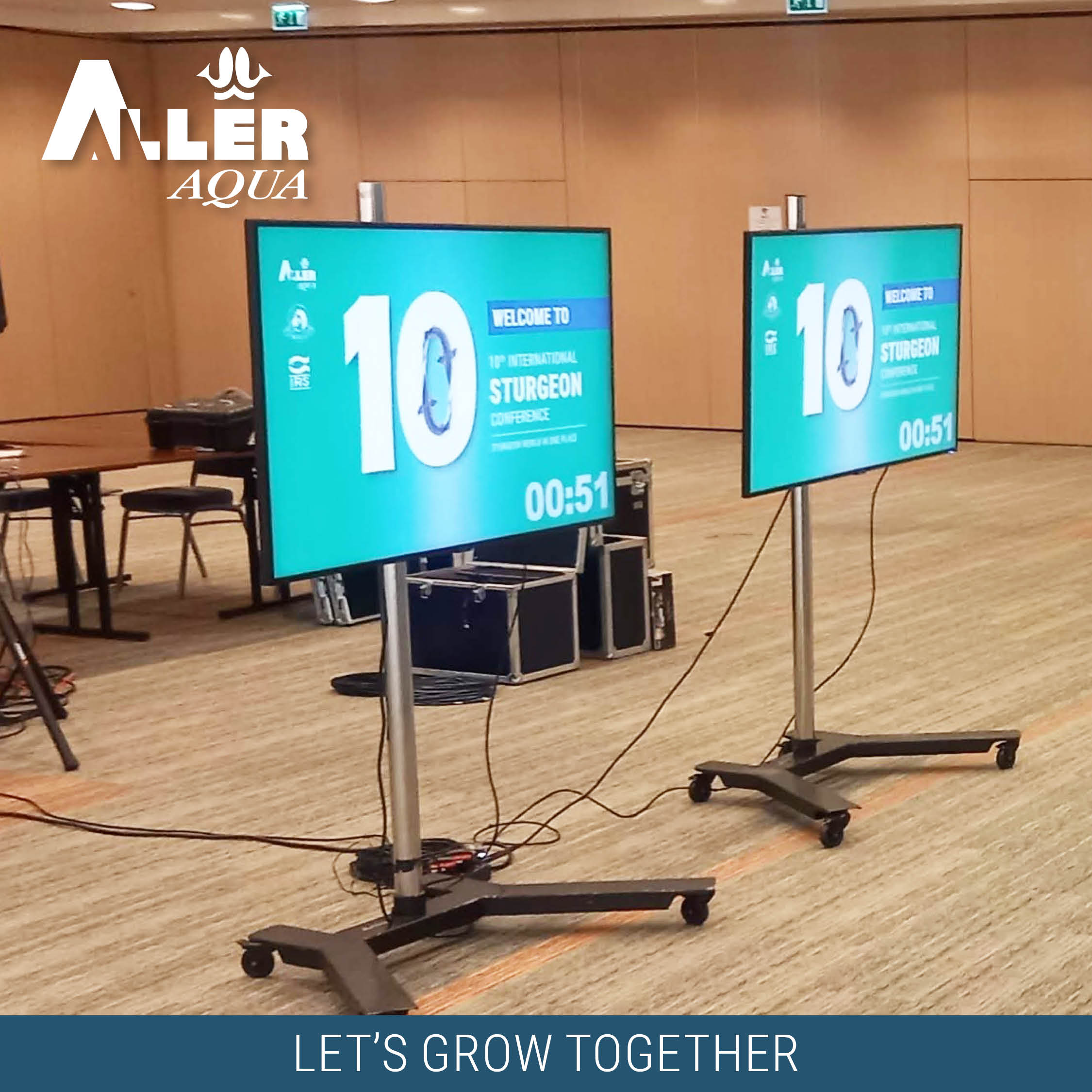 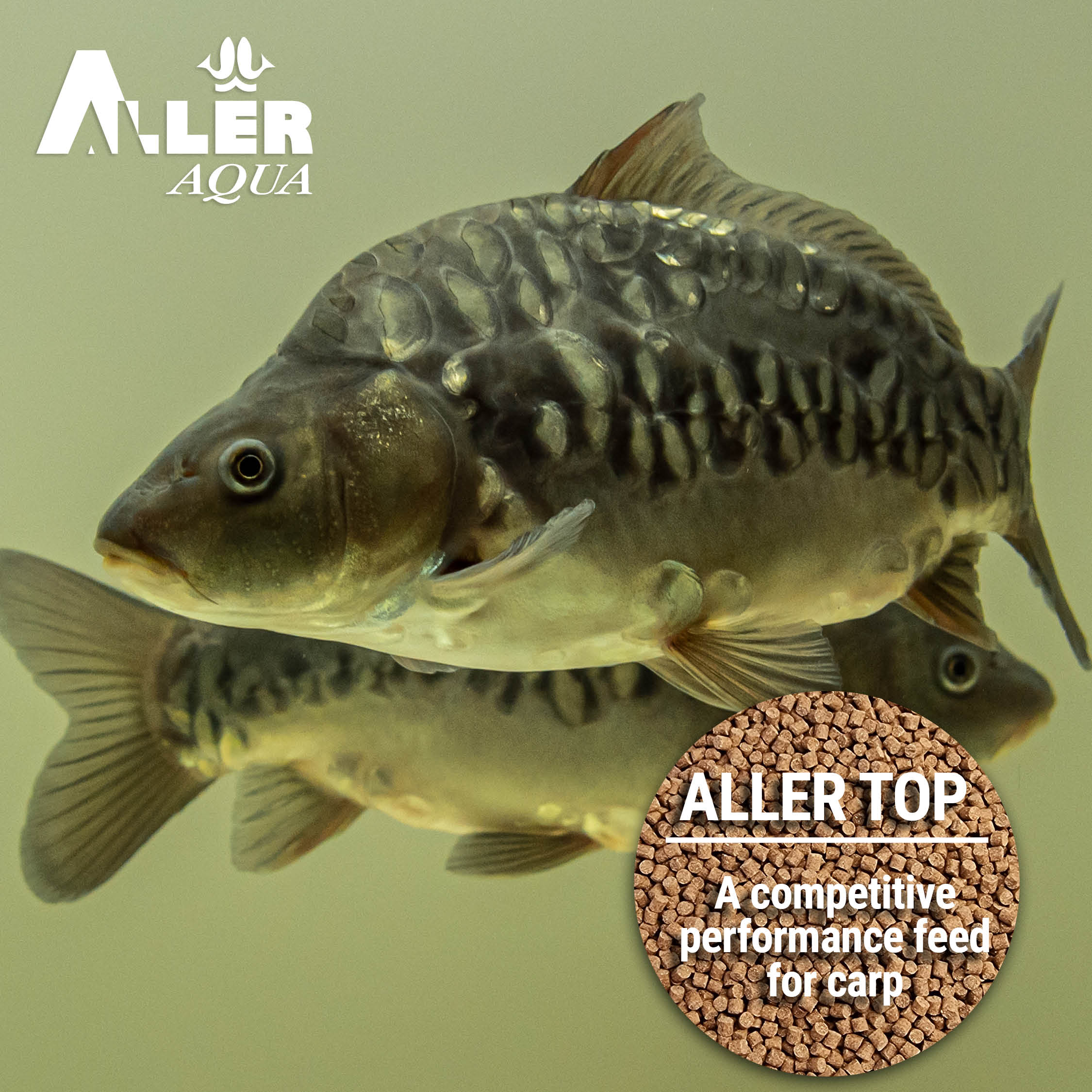 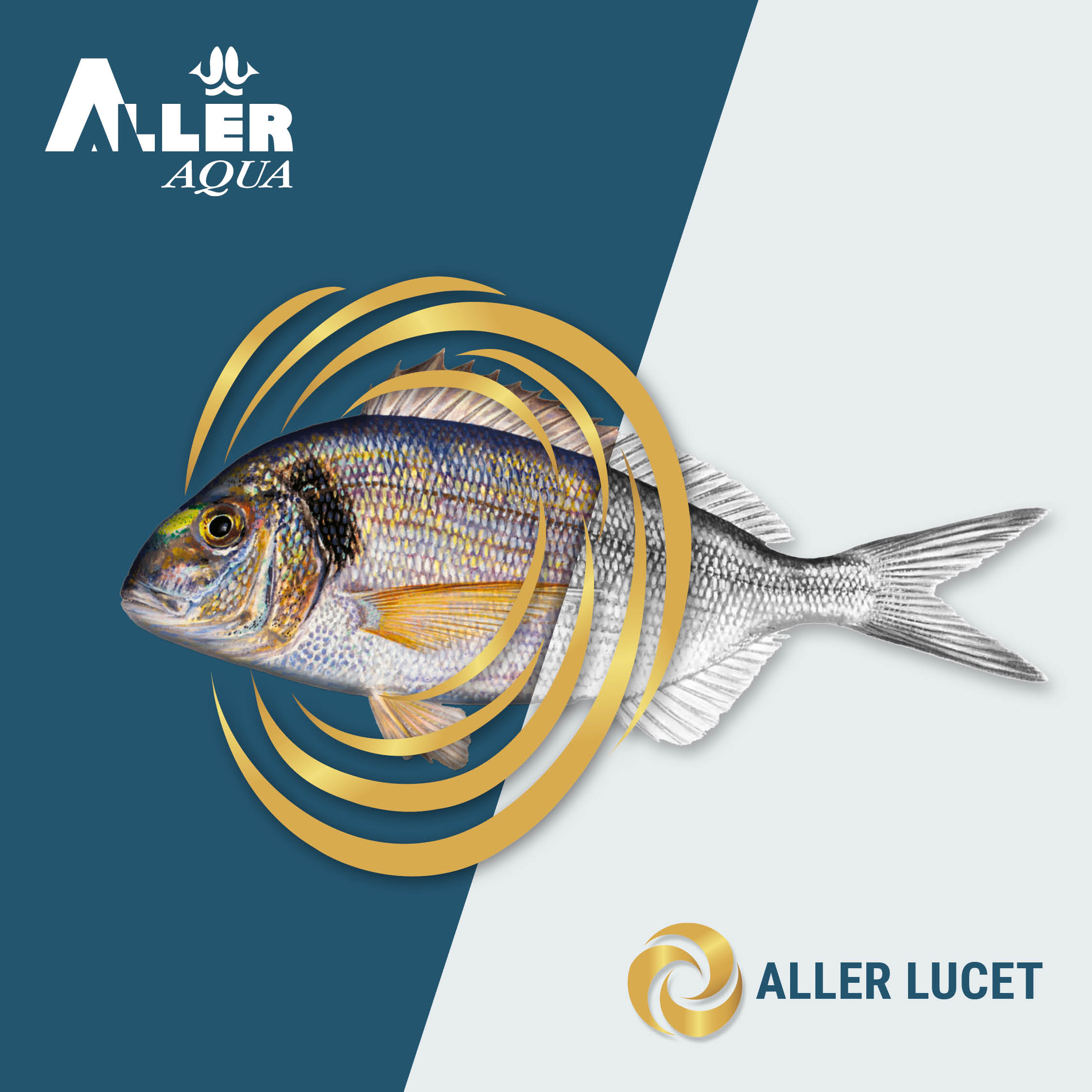 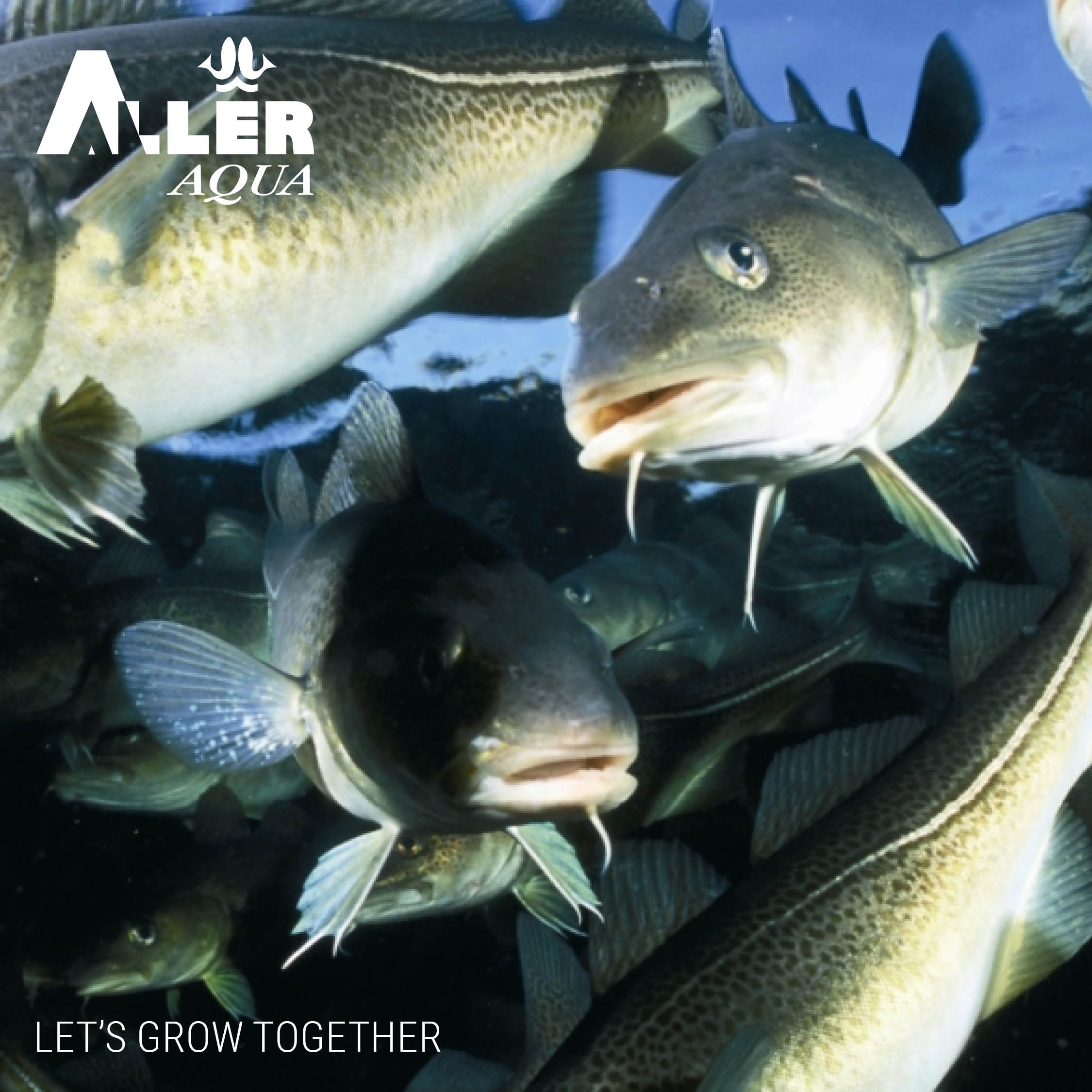 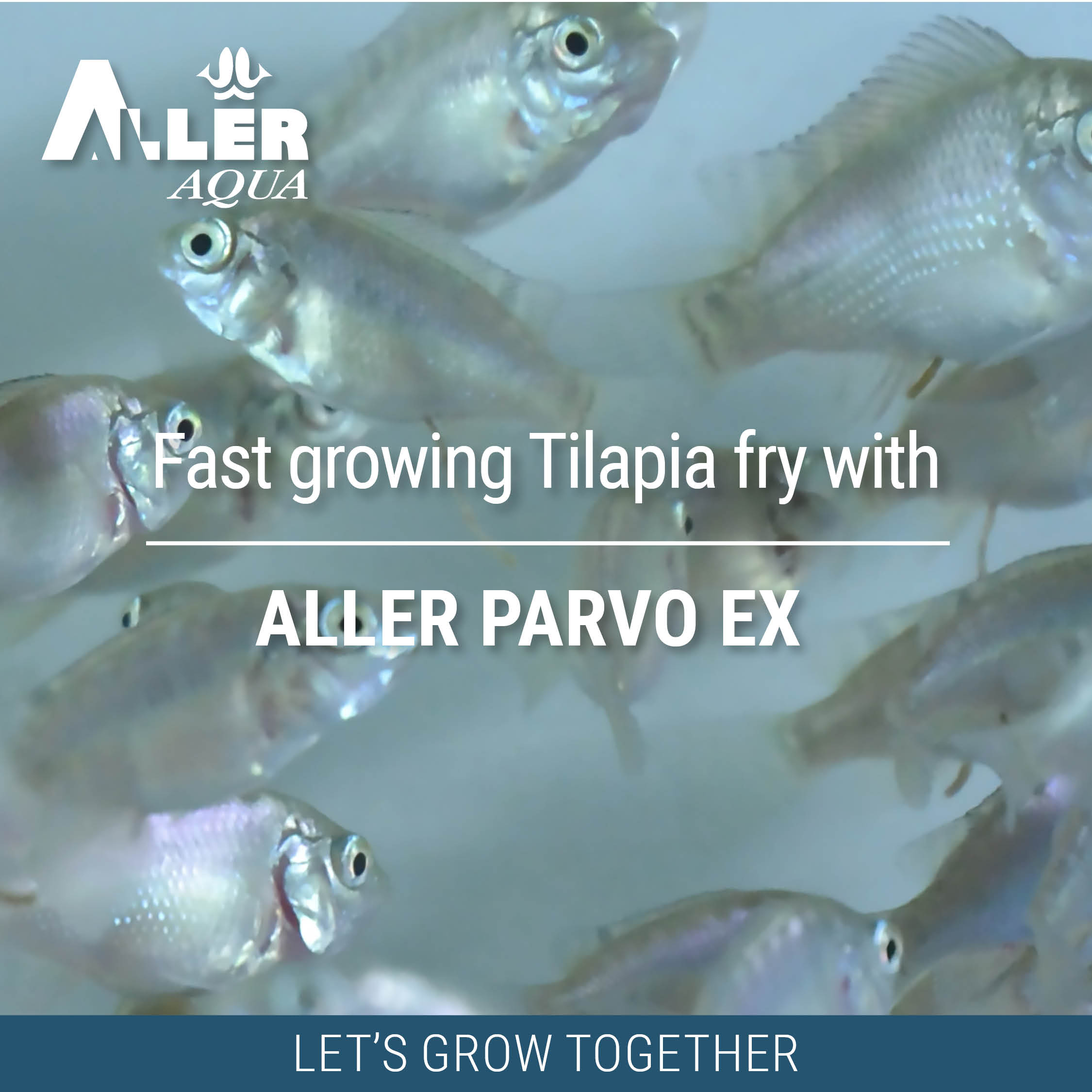 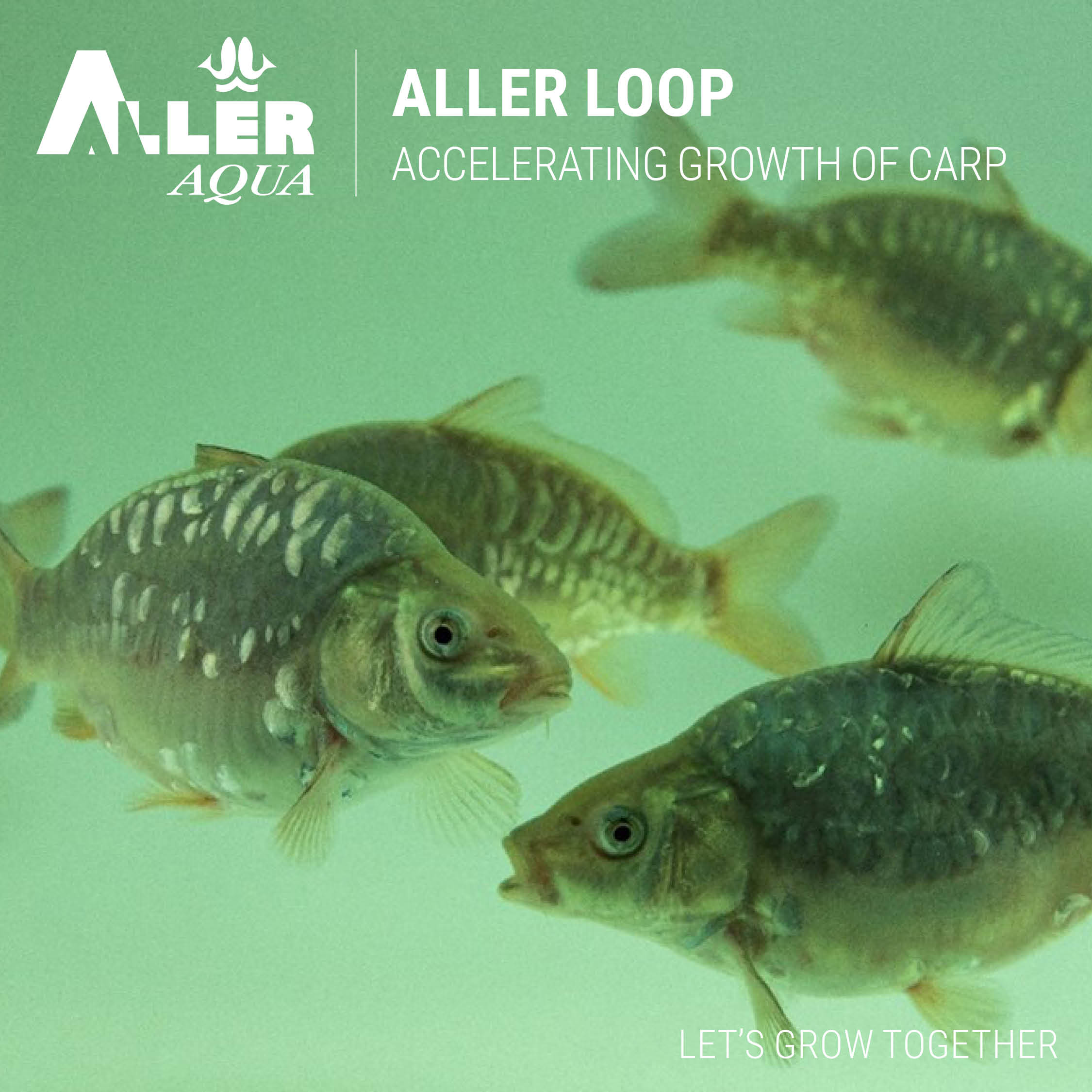 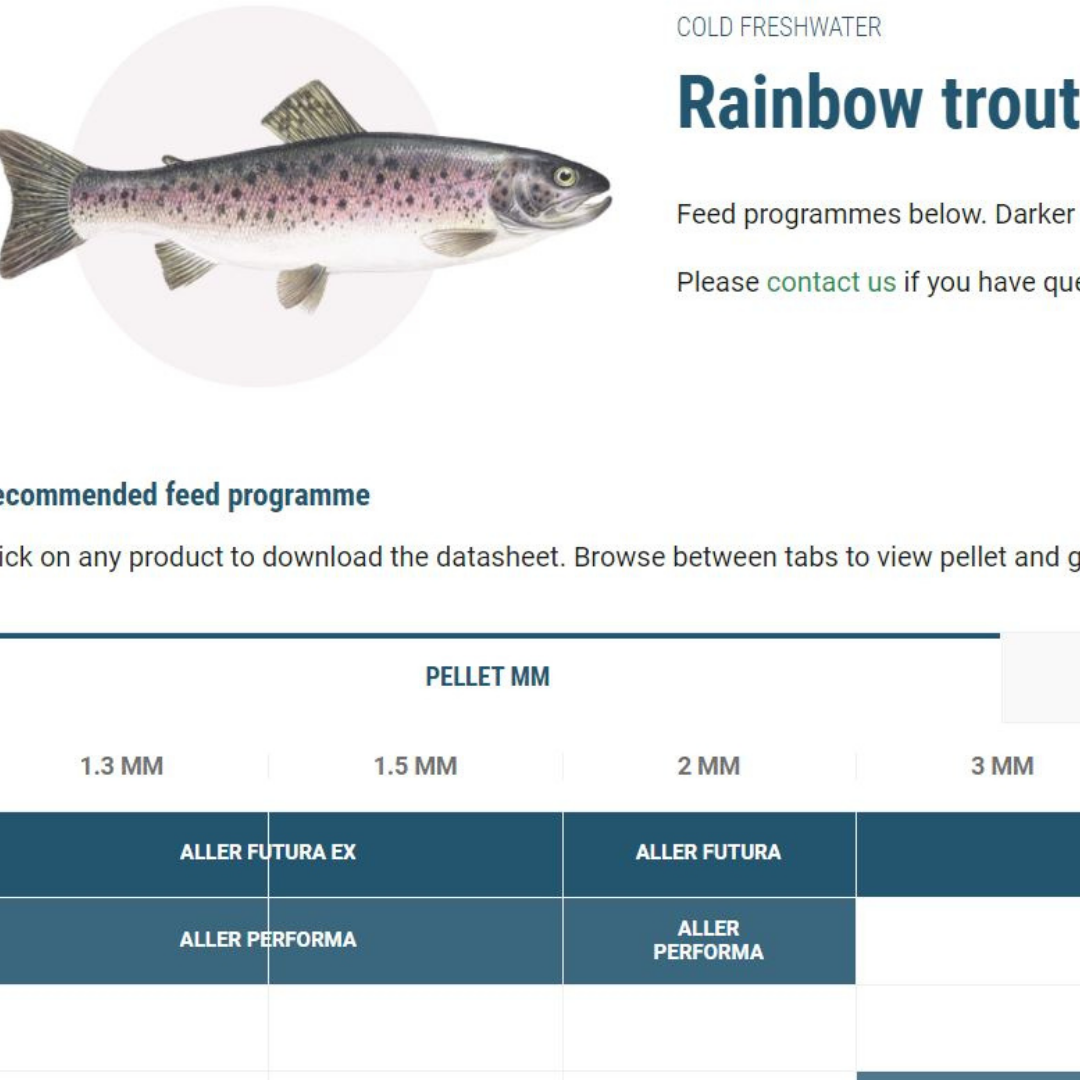 Aller Aqua feeds at a glance