Last week Aller Aqua Zambia were honored to receive Zambian President, Edgar Chagwa Lungu, at the factory.
The President was on an official visit to see the premises and discuss aquaculture.

The President landed by helicopter and was greeted by a group of local singers. He was accompanied by Freedom Sikwazwe, Presidential Affairs Minister as well as the Livestock and Fisheries Minister, Kampamba Mulenga.

He was, amongst others, received by Lewis Ngwenya, CEO at Aller Aqua Zambia Limited and Bryan McCoy, CEO at Yalelo Limited. He visited both companies during his stay in Siavonga. During the visit the president was shown the production facilities at the newly built factory. About 500 locals were present for the commissioning. 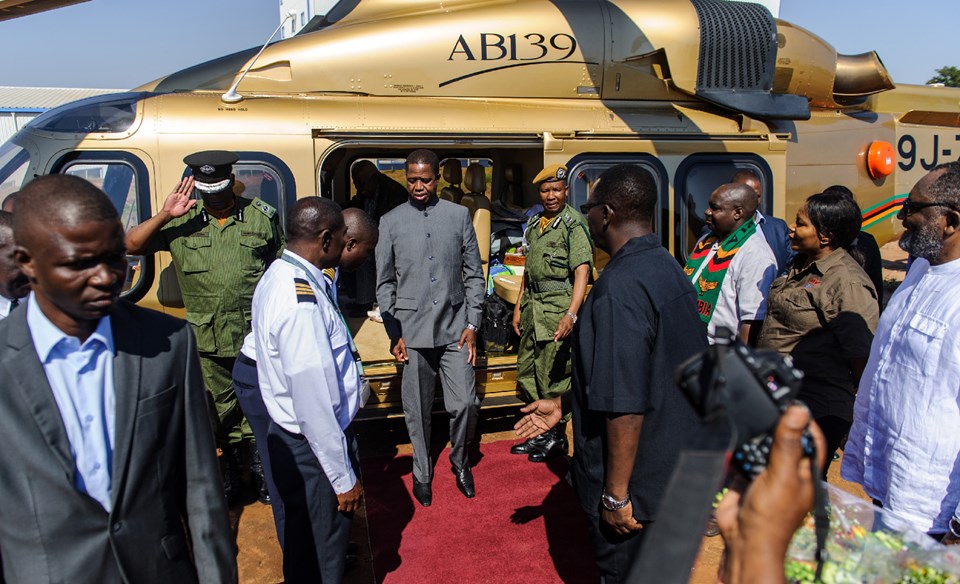 A plaque was officially unveiled on the factory wall to commemorate the presidential visit. The President officially commisioned the factory by cutting a blue ribbon.

The factory has been running since September 2017. The event was celebrated with dancers and several speaches. President Lungu was also one of the speakers and explained how the government will bring about economic growth. 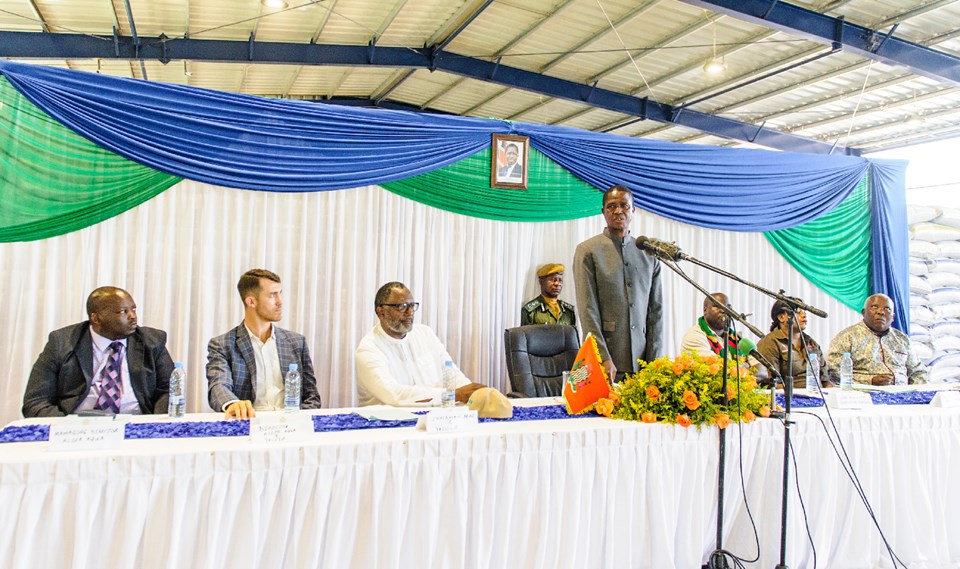 President Lungu is a dedicated aquaculture spokesman and in 2017 he launched the $50 million project "Zambia Aquaculture Enterprise Development Project (ZAEDP)".  The project was launched to increase the aquaculture sector in Zambia, whilst creating more jobs and income for the population.

At the same time President Lungu is enthusiastic about the fish ponds at State House and State Lodge, at which he uses Aller Aqua feeds. We are proud of this stamp of approval. 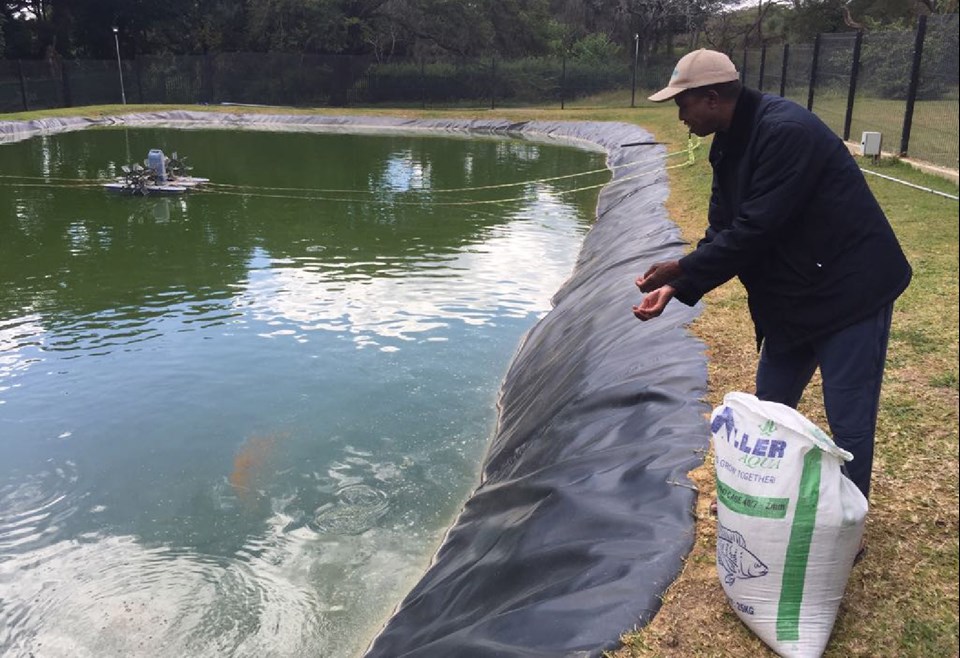 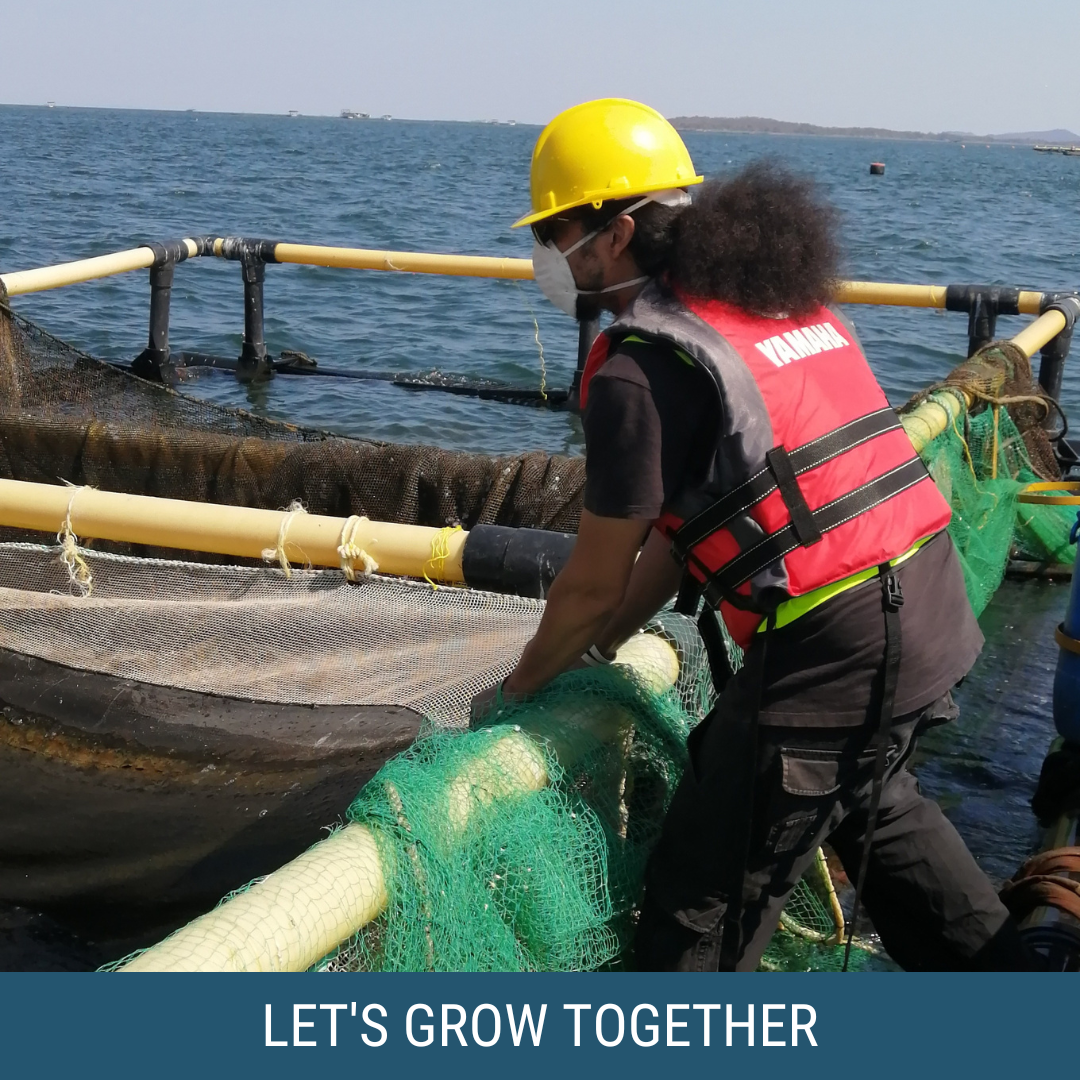 A conversation with Dr Alexander Greiling at Aller Aqua Zambia 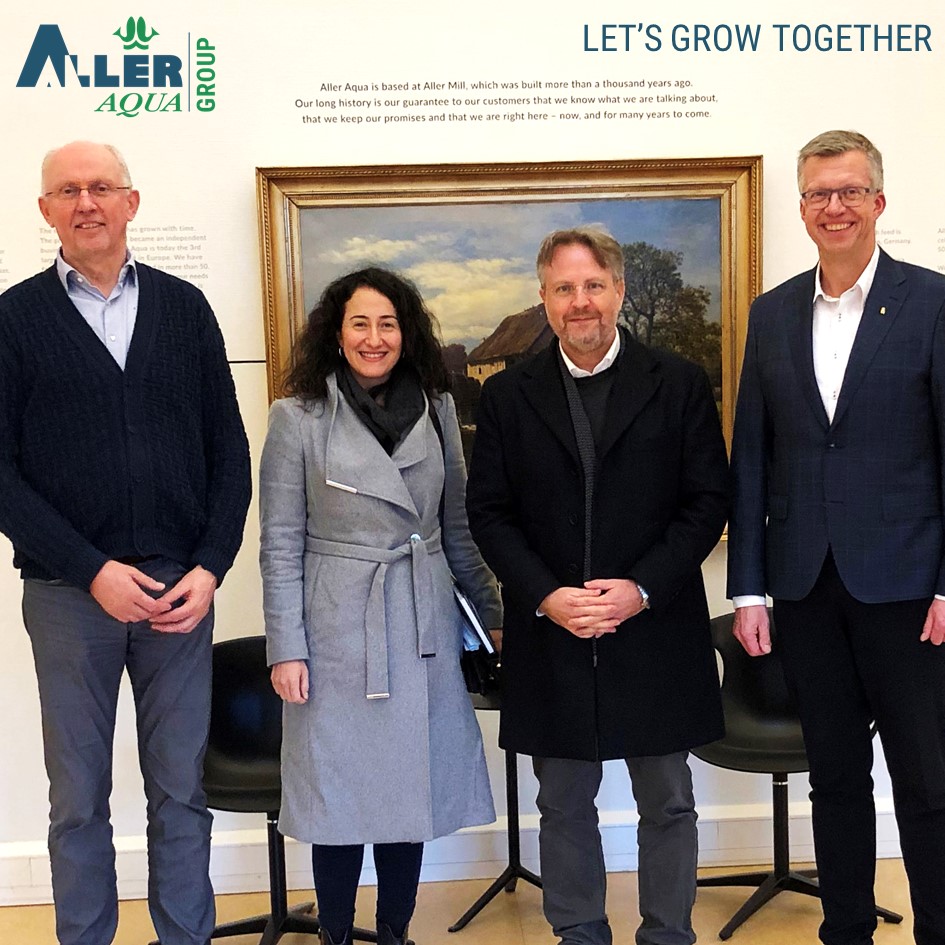 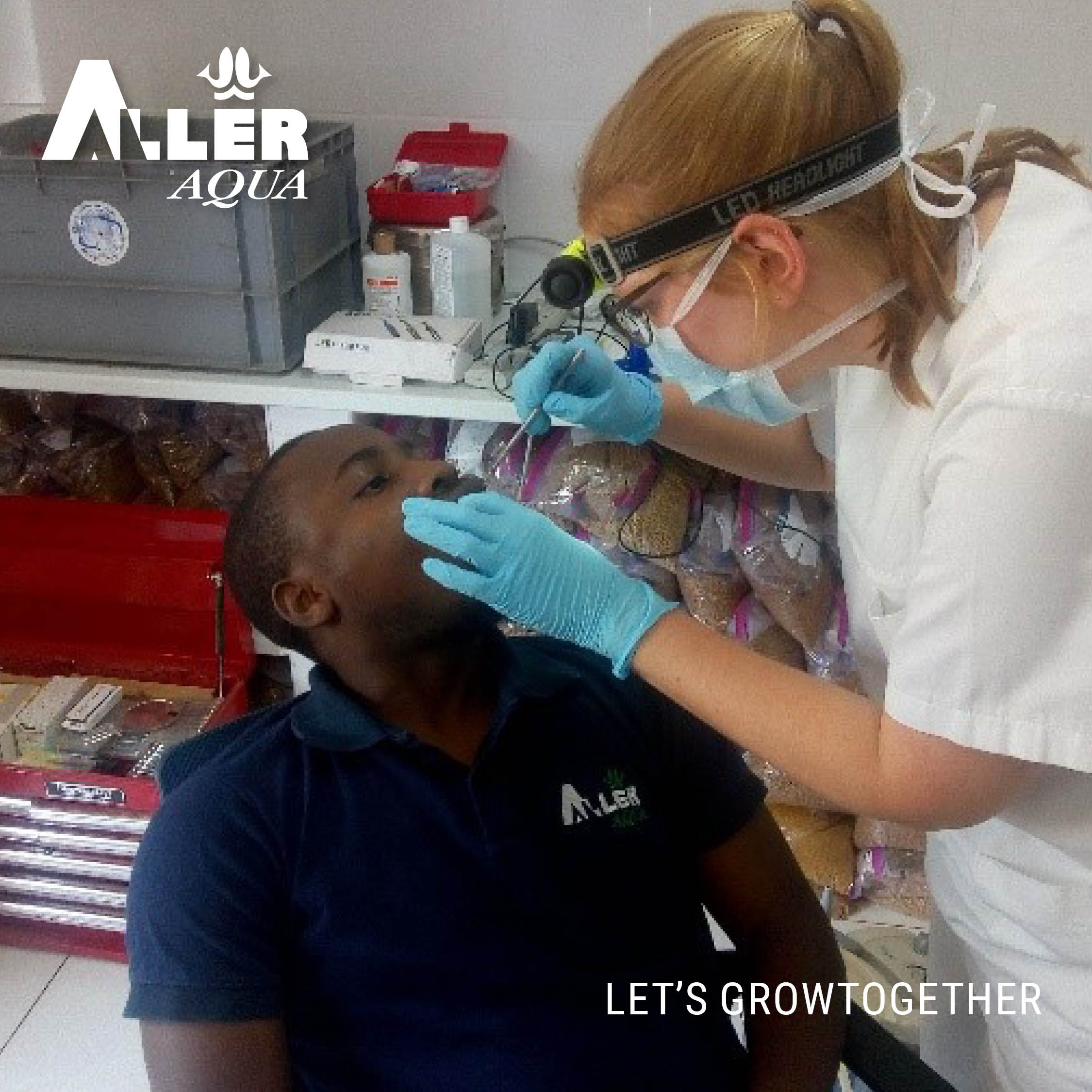 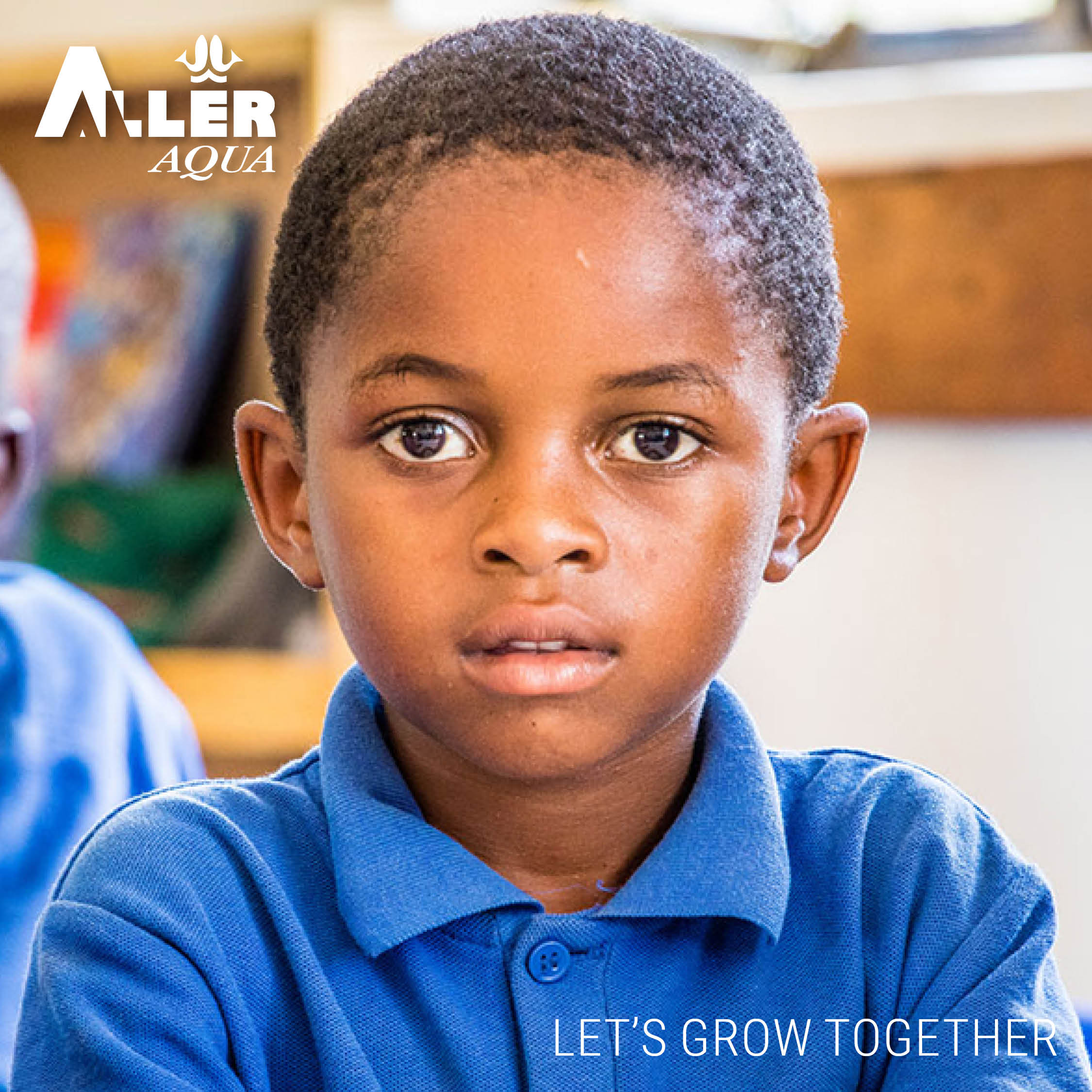 Official opening of the Liberi School 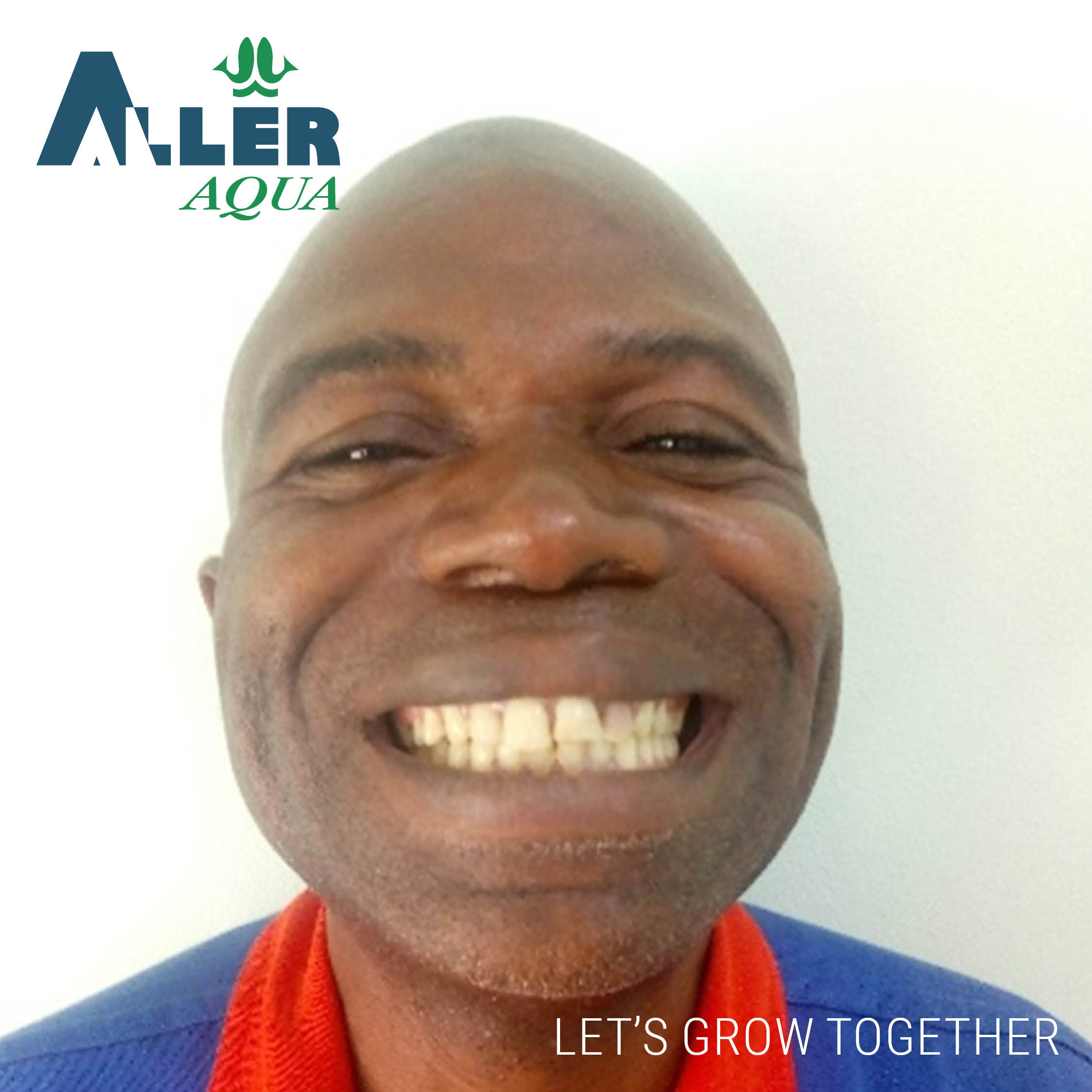 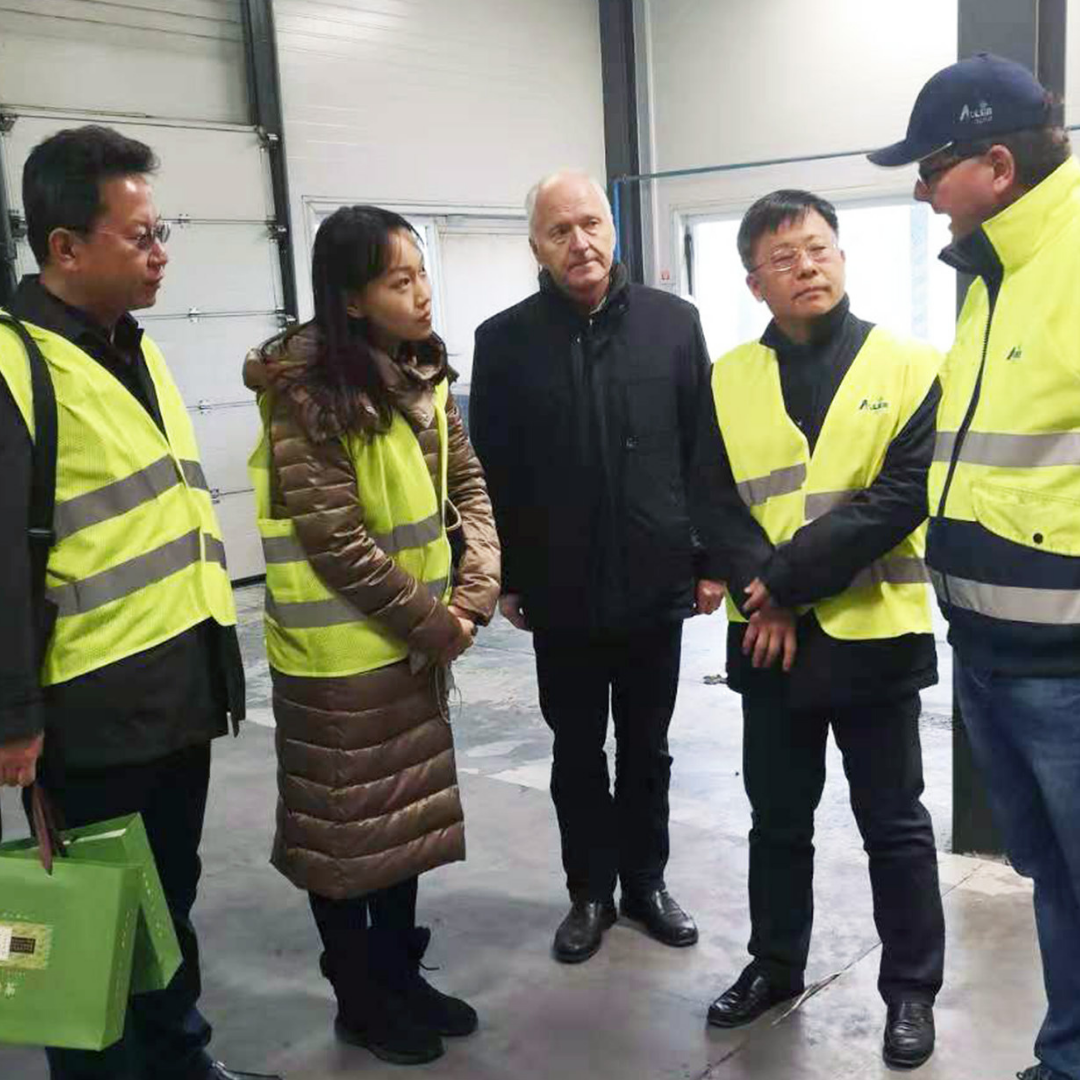 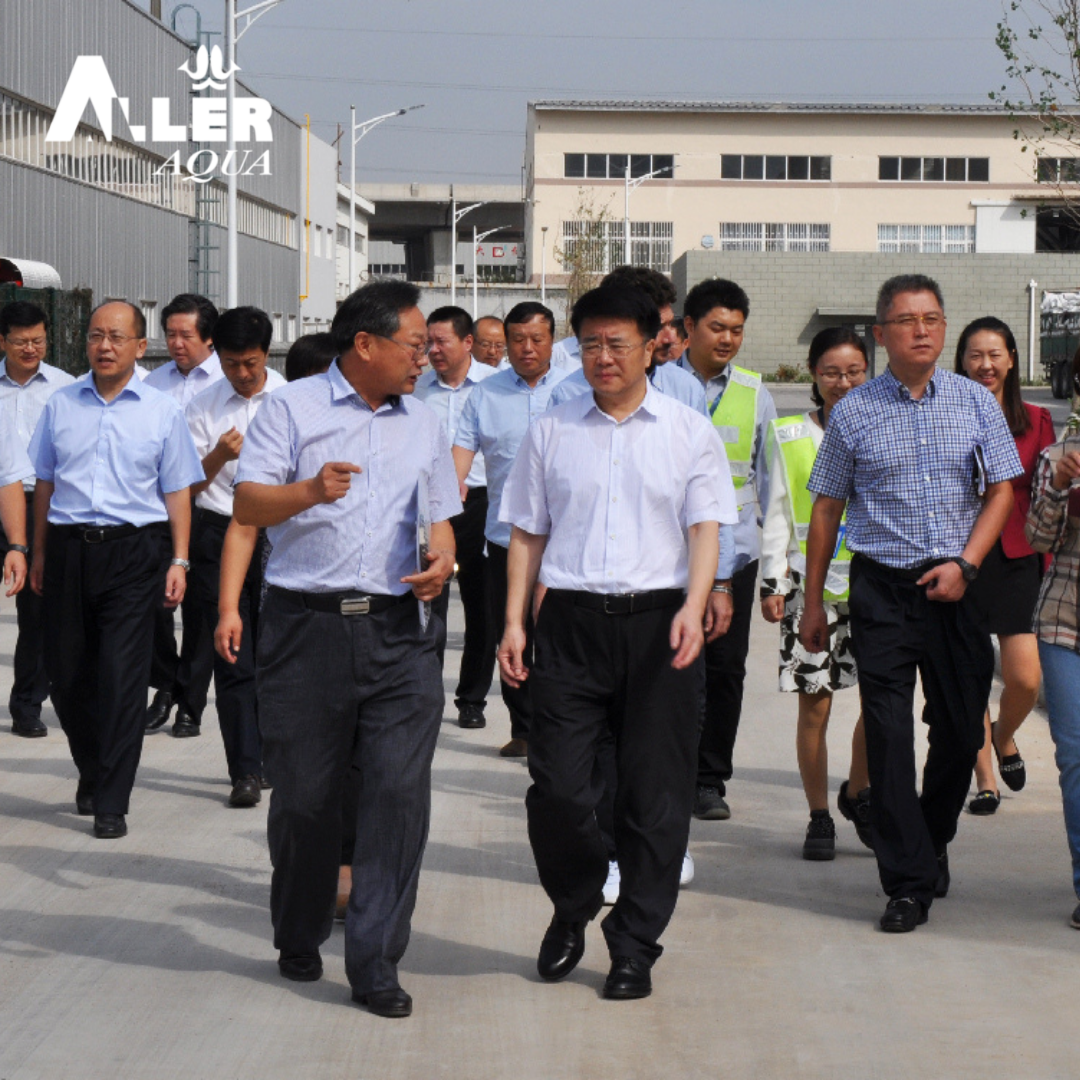 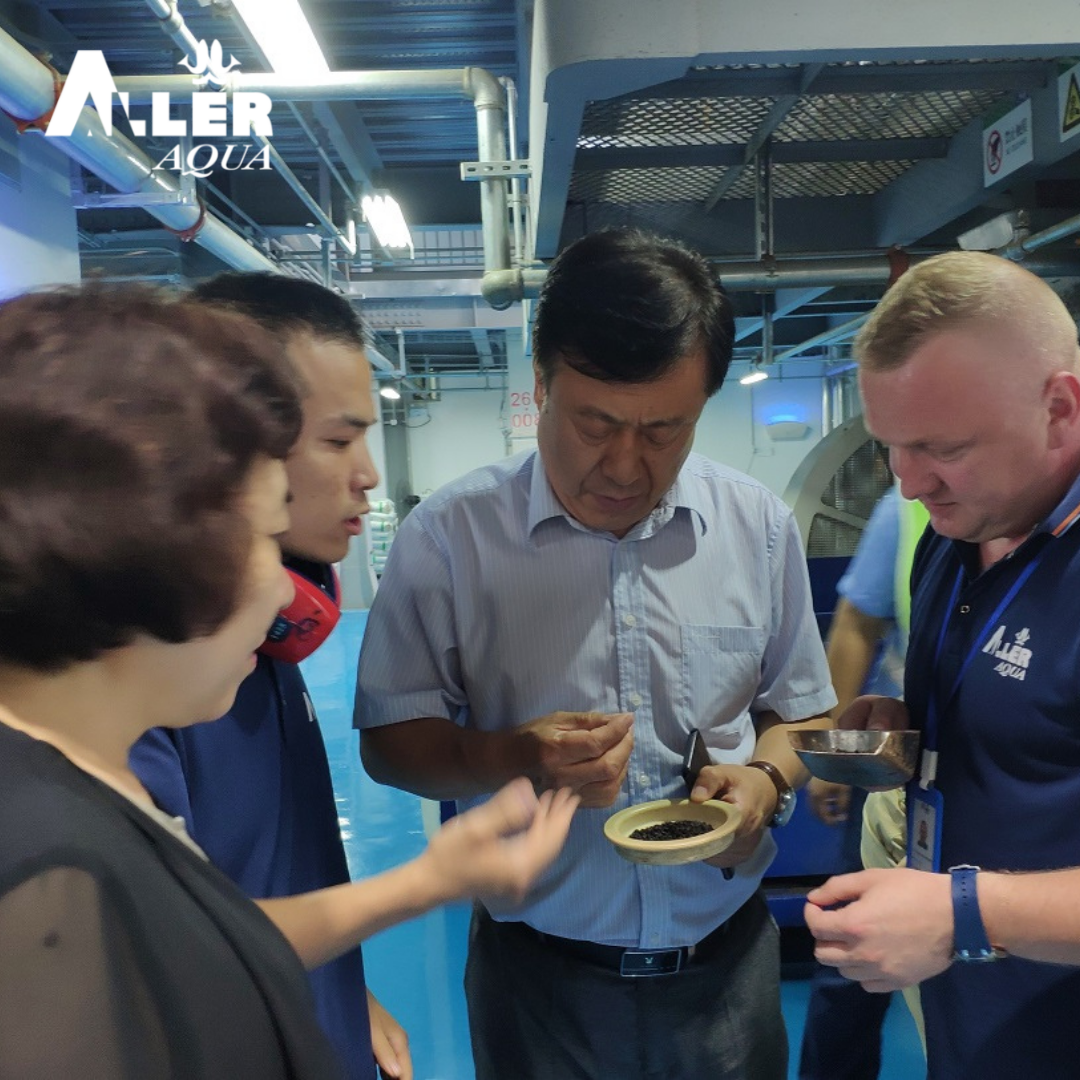 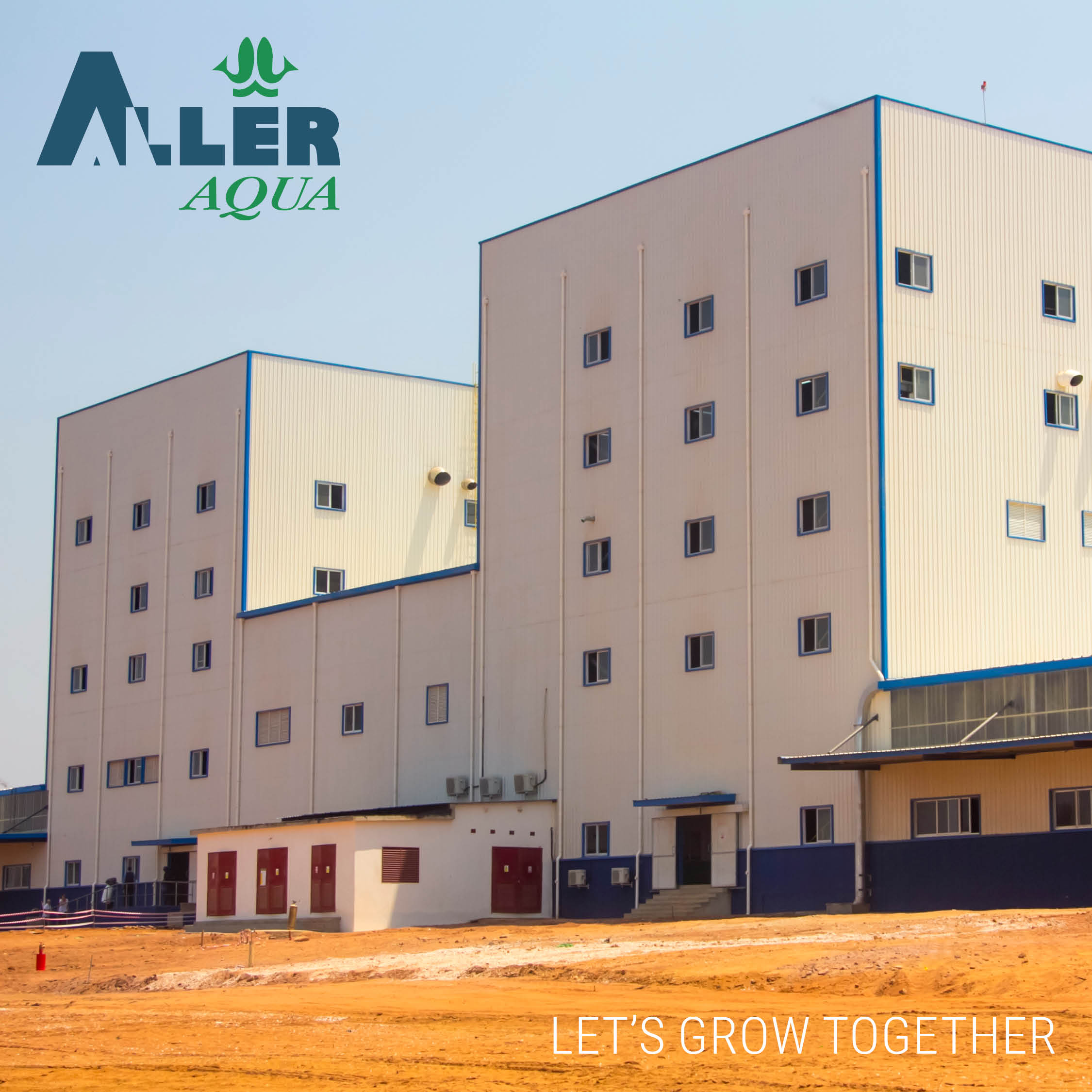 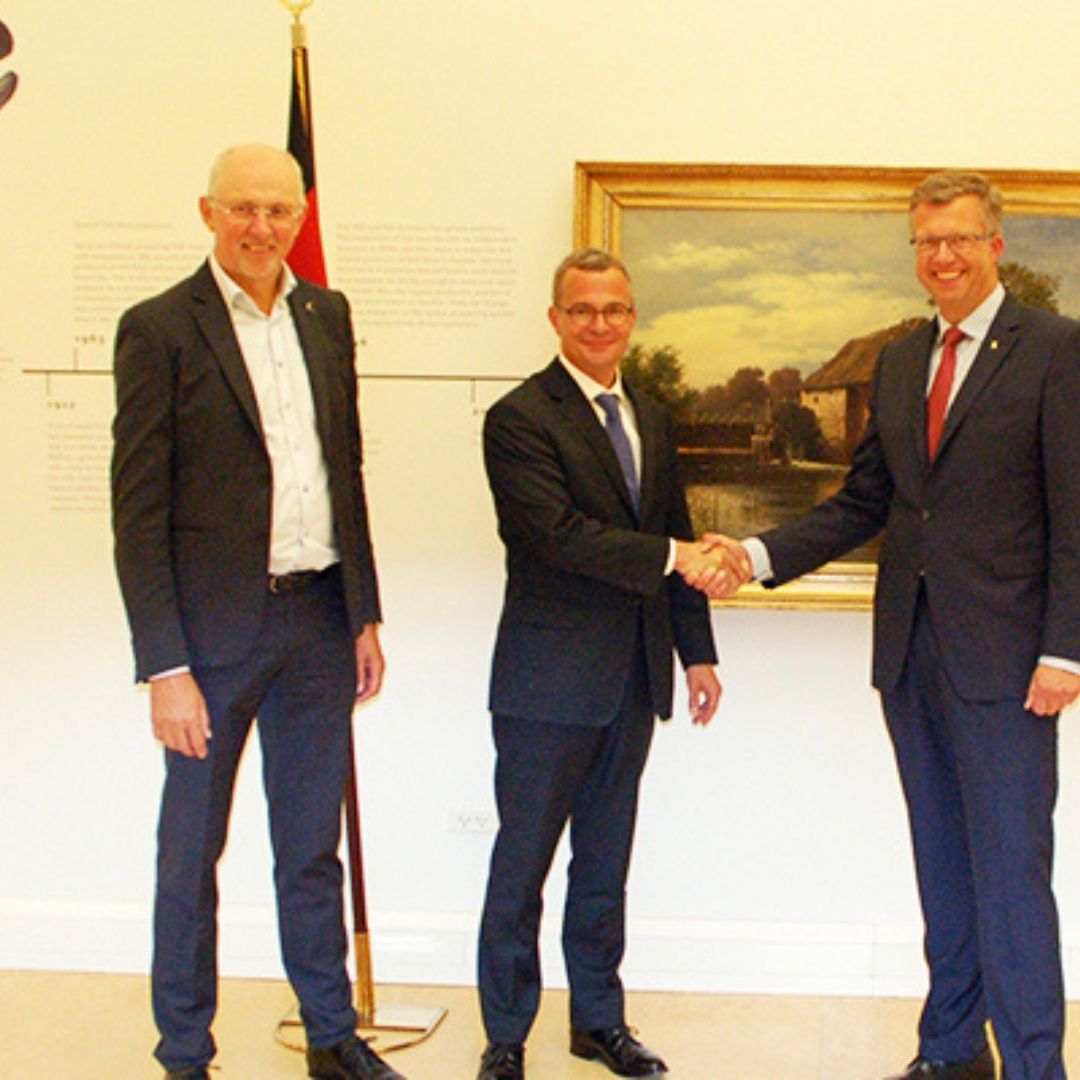